On May 28, a science and technology event was held in Beijing. Xi Jinping attended and delivered an important speech. This is the fourth time since the 18th National Congress of the Communist Party of China that he has attended the Academician Conference of the Chinese Academy of Sciences and the National Congress of the Chinese Association for Science and Technology for the second time. Technological innovation has become the main battlefield of international strategic games. In this grand meeting to discuss and promote my country's scientific and technological innovation and development plan, what key points did the general secretary emphasize?

At the conference that day, Xi Jinping first expressed his holiday greetings to the vast number of science and technology workers across the country, because two days later-May 30, is the fifth "National Science and Technology Workers' Day."

The academician conference of the two academies was originally held every two years, but it was not held last year due to the epidemic. On May 29 last year, on the occasion of the fourth "National Science and Technology Workers' Day", Xi Jinping replied to 25 representatives of science and technology workers including Yuan Longping, Zhong Nanshan, and Ye Peijian. He pointed out in the letter that innovation is the first driving force leading development, and technology is a powerful weapon to overcome difficulties. 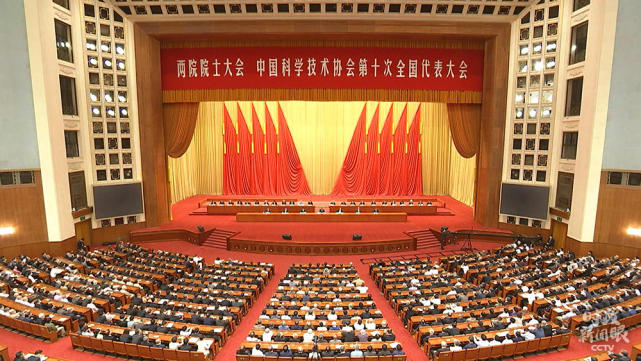 On the 28th, the Great Hall of the People was shining with "stars". Zhong Nanshan, an academician of the Chinese Academy of Engineering, is here. In September last year, he was awarded the "Medal of the Republic" in the Great Hall of the People. Zhong Nanshan told the "Current Affairs News Eye" after the academician conference that he will invest in the construction of the national laboratory. Currently, there are more than 20 research topics on hand, most of which are related to the diagnosis and treatment of new coronary pneumonia.

Academician Zhang Boli was also one of the 25 scientific and technological workers who wrote to the General Secretary last year. On the 28th, Zhang Boli revealed to "Current Affairs News Eye" that he is currently working on major new drug development to solve the technical problem of "stuck neck". He made a vivid analogy: "Knocked neck" is uncomfortable. How can you catch your breath when it gets stuck?

On February 25, 2021, Academician Zhang Boli gave a speech at the summary and commendation meeting of the Second Affiliated Hospital of Tianjin University of Traditional Chinese Medicine. 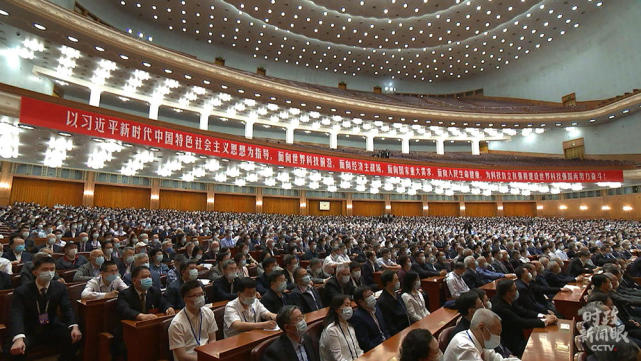 At the meeting on the 28th, General Secretary Xi Jinping delivered an important speech. He emphasized that it is necessary to strengthen original and leading scientific and technological breakthroughs, and resolutely win the battle against key core technologies. We will implement the strategy of rejuvenating the country through science and education, strengthening the country through talent, and innovation-driven development.

All products specification and outlook have been upgrade, they might be a bit different from the one showed on web.
Copyright  2020 Foshan Wilpac Packaging Machinery CO.,LTD.  | All Rights Reserved